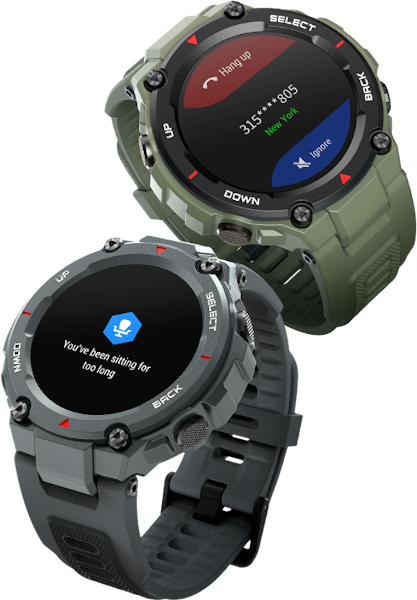 The company has numerous strategic partners around the world, including Timex and a US-based digital health company AliveCor. Amazfit products are sold in over 70 countries worldwide, including the United States, Germany and Japan. Today, Amazfit is one of the top three smart watch providers in the local markets of the world’s largest countries. The main mission of Amazfit is to “combine health and technology”, which undoubtedly meets the needs of different consumer groups.

NTT System offers Amazfit smart watches from series such as: 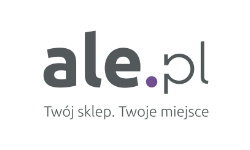 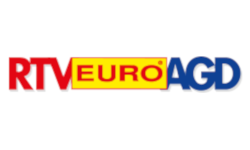 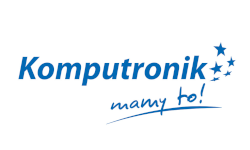 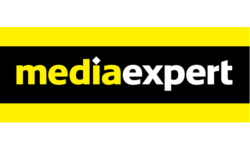 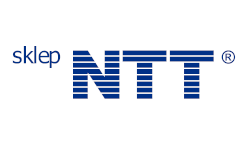 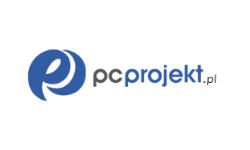 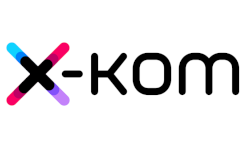 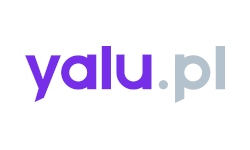